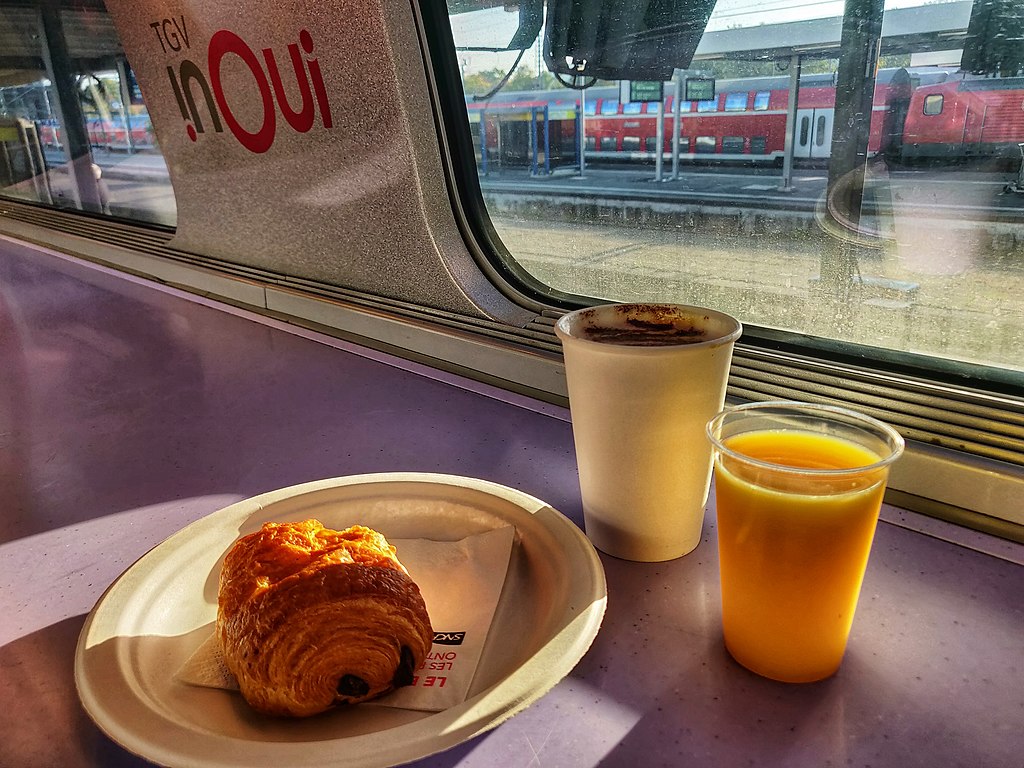 For years, John Edgar Wideman has been dropping simple words from his sentences. Here’s the opening line from “Nat Turner Confesses,” featured in his collectionAmerican Histories: “Nat Turner no stranger to me.” Why not “Nat Turner is no stranger to me”? Various answers to that question. Wideman’s prose has long had a breathless, out-of-time quality to it, which becomes more pronounced as he gets older. Wideman, a Pittsburgh-raised writer as versatile and openly ambitious as his late friend, the underappreciated Chicago author Leon Forrest, is now eighty years old. He has published four books with Scribner in the last six years:Writing to Save a Lifeand three short story collections featuring old and new work—American Histories,You Made Me Love You, andLook for Me and I’ll Be Gone.

This urgent productivity reflects a central aesthetic question: How much do I need to turn the specimen of history over and over again until it is understood, that is, seen by many different pairs of eyes from many different places and times? It’s also a confession of mortality. (I don’t think I’m psychoanalyzing; Wideman writes extensively about aging and legacy in his recent work.) For almost half of his life, since the publication of his memoirBrothers and Keepersin 1984, Wideman has wrestled with what his own life meant as his younger brother, Robert, and his son, Jacob, languished in prison for unrelated murder convictions. Robert Wideman’s sentence was commuted in 2019. After a brief release on home arrest in 2016-2017, Jacob was re-imprisoned forreportedlyviolating his parole. The particularly grueling, now-infamous sagas of John Wideman’s life are recurring subjects in his work. He is one of the great authors fixated on alternate lives—the lives that could have been, that probably were, on some other timeline—and in reading through his latest collections, I’m reminded of how silly it would be to try to categorize him as a writer of fiction or nonfiction.

From his story “Shape the World Is In”: “If a world is not known, how would anyone recognize its shape, even if they happened to catch a glimpse … I’m smart enough to know better, but ask my unanswerable question anyway. What surrounds me. How does it shape my beginning and end. The question worries me. I can’t help asking it.”—Aaron Robertson

I struggled to pull an outfit together one morning this week, and that same night I returned to Michelle Memran’s documentaryThe Rest I Make Up她的肖像,友谊与已故的古巴-American dramatist María Irene Fornés, whose intractable wit and haphazard style bring me back to life on my most sartorially challenged days. “I have so much style you think it’s mistakes,” Fornés says early in the film, dressed in monochrome red velvet, wool, and tartan with incomparable ease. A leading playwright in the off-off-Broadway circuits of the sixties and seventies, her singular teaching and writing technique revolved around improvisation as method. The film is its own exercise in improvisation: untrained as a filmmaker, Memran began collecting footage of Fornés on a Hi8 camcorder years before the project took shape, just as they were becoming friends and just before Fornés began to deal with the onset of memory loss. Over the course of more than a decade, as her memory deteriorates, the camera starts to bear the evidence of her life—what happened five years ago, five months ago, last week, yesterday, this morning. Memran does not move the camera like a professional, and these intimate, low-resolution shots, cut with archival footage and more formally staged interviews with Fornés’s vast network of students, mentors, ex-lovers, and collaborators, are what make the film such a pleasure to watch. The portrait of Fornés that emerges is a deep collaboration between Fornés and Memran, made possible by the life they share as friends. “The artist is a person who is made of two: one who goes in and another who goes out,” Fornés tells Memran later in the film. “The one who goes in enters through observation and, in some mysterious way, then transforms it to produce a thought, a poem.” If the pair of them are twins, the camera is their third. Especially as her memory loss becomes more acute, Fornés is transfixed by the camera and by Memran as she holds it: “You want me to tell the world how much I love you, what a good camera lady you are, how you hold that black shapeless thing in front of your face and become gorgeous.” In front of the lens she is on, activated, in vogue, a one-minute movie star of her own making. It’s a moving study in biography and its collaborative failures, asking how it might be possible to write a life when memory is elusive.—Oriana Ullman

Cat Power’s Chan Marshall has always had a special relationship to other people’s songs—she reveals herself in them, troweling up unsuspected depths out of unassuming pop tunes and finding her own voice hidden in other people’s words and chords.Coversis her third full-length album devoted to other songwriters’ music, following 2018’s remarkable collection of stripped down originals,Wanderer. It’s as if Marshall turns to covers to recharge after the huge expenditure of emotional energy her relentlessly intense and searching songs must demand.Covers发现她在一个典型的搜索和忧郁mood; these songs—Dead Man’s Bones’s “Pa Pa Power,” Iggy Pop’s “Endless Sea,” and a soul-stopping version of the Pogues’ “A Pair of Brown Eyes”—are reaching out from far away, distant signals reminding me I’m not alone in my yearning for daily shreds of hope. I don’t know how Cat Power has kept this up for almost three decades, steadfastly extending her shaky hand, but her considerable powers are undiminished.—Craig Morgan Teicher

This Sunday is New York City Ballet’s last performance of their “New Combinations” trilogy of contemporary(ish) pieces, the last of which isDanse à Grande Vitesse, Christopher Wheeldon’s 2006 ballet inspired by France’s TGV train network (train à grande vitesse). There’s little here evoking passenger-centric travel experiences (I expected, maybe, a meditative “world going by my window” sequence); it’s more of a SpaceX fantasy of hi-modern, hi-speed kinetics. Ballet might be the ultimate transhumanist art form: pointe shoes are early examples of (brutal) prostheses that, unlike most of body mod, actually achieve something strange and beautiful—a truly superhuman transcendence. Wheeldon’s choreography avoids the boring, barefooted—literally pedestrian—quality plaguing modern dance. Instead, he highlights extreme athleticism and classic male/female partner work, which, here, rather than illustrating a romance, serves to manifest more abstract power dynamics: the couples’ controlled and looping lifts bring to mind molecular collisions and molar lines of force. Each dancer’s body moves on a razor’s edge. It was like watching twenty-six live coins spinning indefinitely on a mirrored surface. I felt genuinely awed: humans are amazing, and so are trains. And Grimes, I think, should be doingBlade Runner Ballet.—Olivia Kan-Sperling