Every week, the editors ofThe Paris Reviewlift the paywall on a selection of interviews, stories, poems, and more from the magazine’s archive. You can have these unlocked pieces delivered straight to your inbox every Sunday bysigning up for the Redux newsletter. 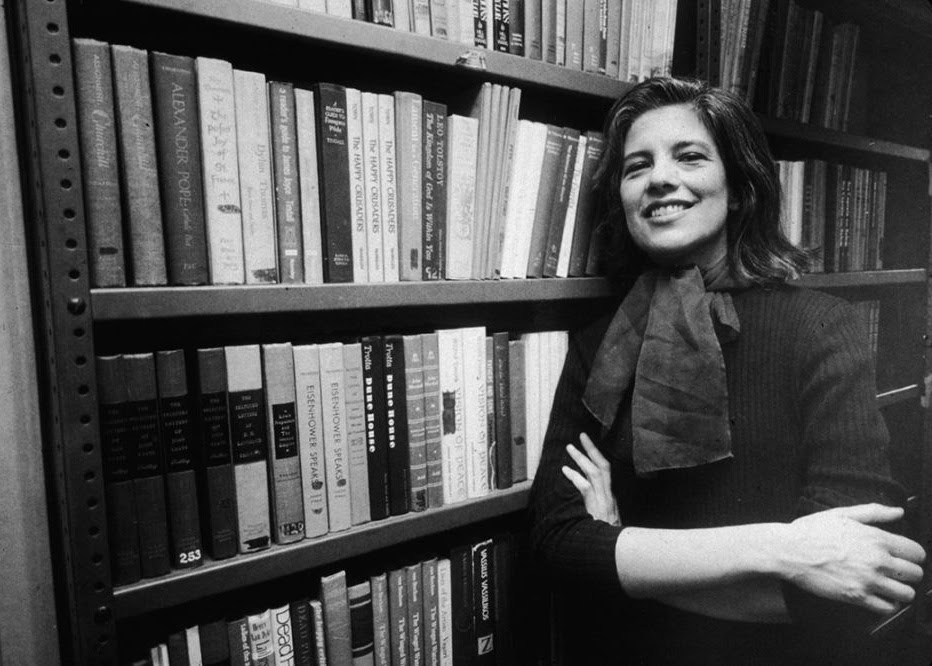 When Edward Hirsch spoke to Susan Sontag, in between her trips to Sarajevo, for a 1995Art of Fictioninterview, he noted that her work seemed “haunted by war.” She said, “I could answer that a writer is someone who pays attention to the world.” This week, we’re rereading apoemby Claribel Alegria and astoryby Nadine Gordimer, looking back at aportfolioof the writerRyszard Kapuściński’s photographs, watching the news, and considering what it means to pay attention.

If you enjoy these free interviews, stories, poems, and portfolios, why notsubscribetoThe Paris Review? You’ll get four new issues of the quarterly delivered straight to your door.

INTERVIEW
The Art of Fiction No. 143
Susan Sontag

I suppose it could seem odd to travel to a war, and not just in one’s imagination—even if I do come from a family of travelers. My father, who was a fur trader in northern China, died there during the Japanese invasion—I was five. I remember hearing about “world war” in September 1939, entering elementary school, where my best friend in the class was a Spanish Civil War refugee. I remember panicking on December 7, 1941. And one of the first pieces of language I ever pondered over was “for the duration”—as in “there’s no butter for the duration.” I recall savoring the oddity, and the optimism, of that phrase. 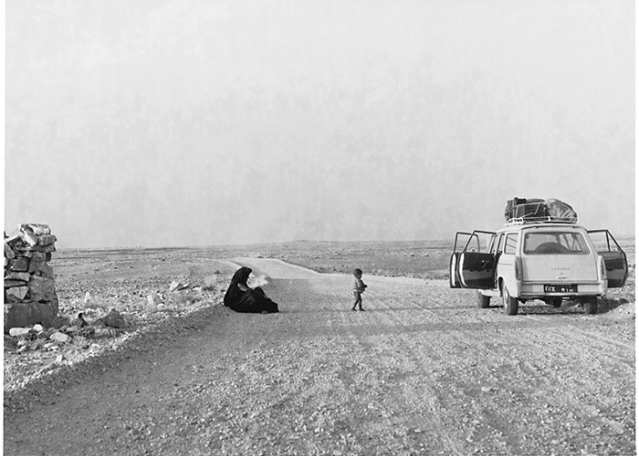 A flashlight picture, taken in a night club. Stefan holds up a glass of champagne, resigned in his dinner suit, dignified in a silly paper cap. New Year’s in Budapest, before Hitler, before the war. Can you imagine it? Eileen was fascinated by those photograph albums and those faces. Since she had met and married Waldeck in 1952, she had spent many hours looking at the albums. When she did so, a great yawning envy opened through her whole body. She was young, and the people pictured in those albums were all, even if they were alive, over forty by now. But that did not matter; that did not count. That world of the photograph albums was not lost only by those who had outgrown it into middle age. It was lost. Gone. It did not belong to a new youth. It was not hers, although she was young. It was no use being young, now, in the forties and fifties. She thought of the green albums as the record of an Atlantis. 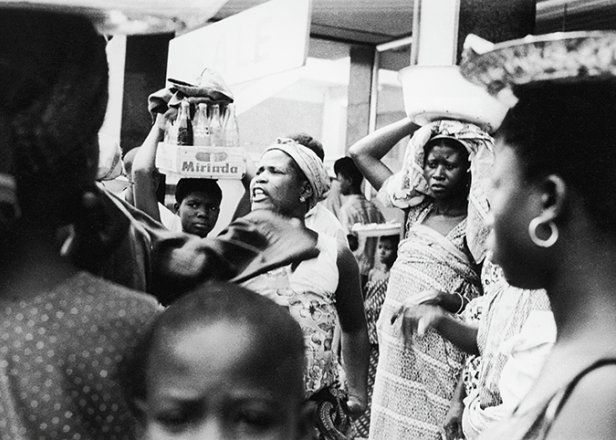 Come, be my camera.
Let’s photograph the ant heap
the queen ant
extruding sacks of coffee,
my country. 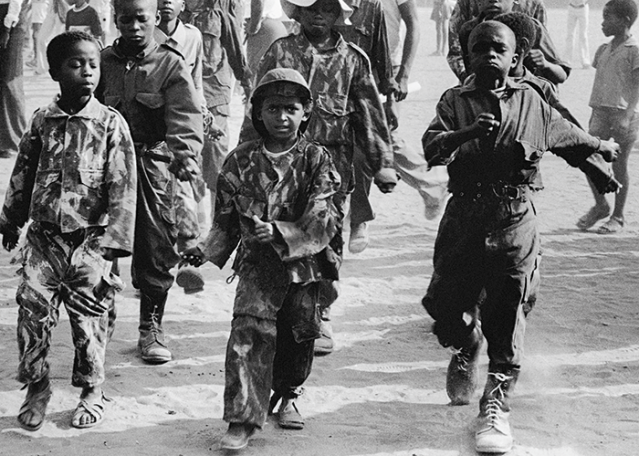 If you enjoyed the above, don’t forget tosubscribe! In addition to four print issues per year, you’ll also receive complete digital access to our sixty-eight years’ worth of archives.