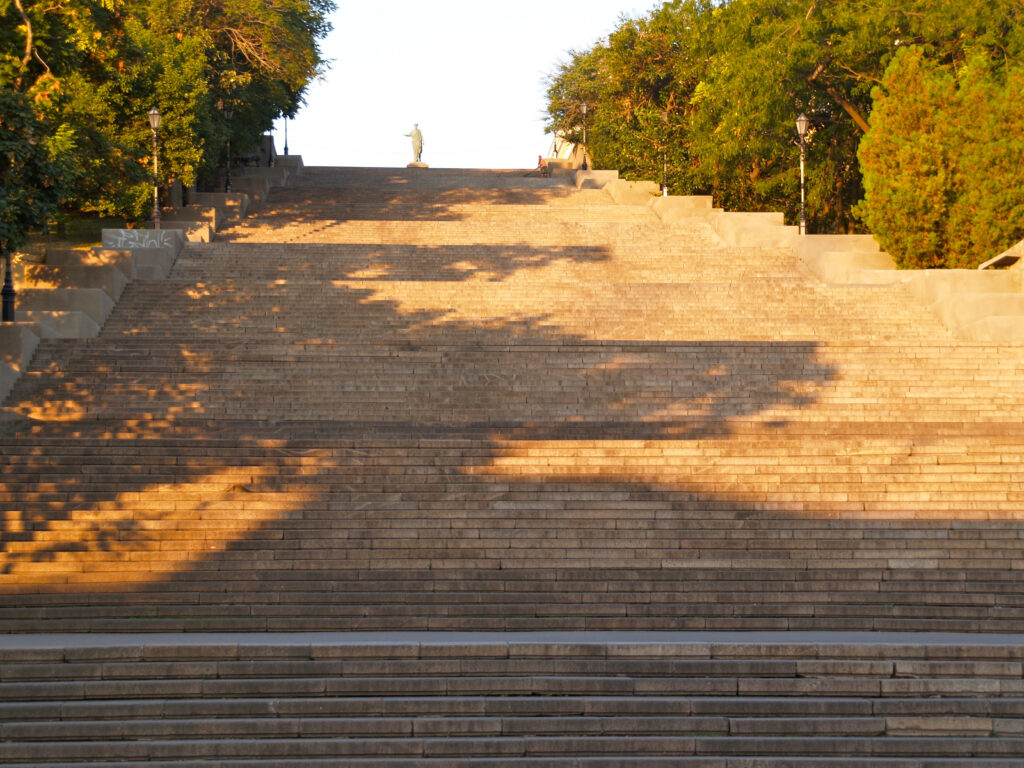 “Buried in a human neck, a bullet looks like an eye, sewn in, / an eye looking back at one’s fate.” So writes the Russian-language Ukrainian poet Ludmila Khersonsky, born in Odessa. Now, President Putin claims he is sending troops to Ukraine in order to protect Russian speakers. What does Ludmila think about Putin?

A small gray person cancels
this twenty-first century,
adjusts his country’s clocks
for the winter war.

Putin is sending troops, and the West is watching as Ukrainian soldiers, and even just young civilians, take up guns in the streets to oppose him. There is no one else to help them. I’m rereading Ludmila:

I first met Ludmila in Odessa in 1993. She tried to teach me English. I was a terrible student. These days, she writes to me to say that she hears explosions outside her windows. She is placing batches of newspapers on the windowsills, to fortify them. She is writing poems.

Ilya Kaminsky is the author ofDeaf Republic(Graywolf Press) andDancing In Odessa(Tupelo Press). His awards include the Guggenheim Fellowship, the Whiting Writer’s Award, the American Academy of Arts and Letters’ Metcalf Award, Lannan Foundation’s Fellowship, and the NEA Fellowship. His poems regularly appear in Best American Poetry and Pushcart Prize anthologies. Read his poem“From ‘Last Will and Testament’”in our Winter 2018 issue.

The translations of poems used here are by Olga Livshin and Andrew Janco, Valzhyna Mort, and Katherine E. Young.